Can Laser Vision Correction Keep Up with “The Myopia Boom”? By ksmmdeye on March 07, 2016 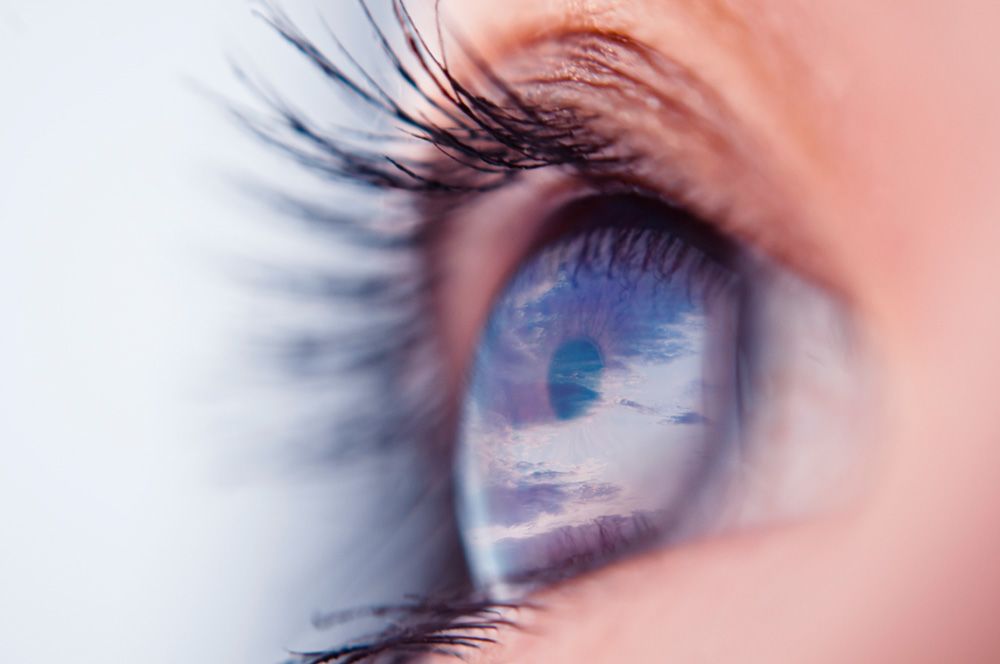 At Laser Vision Correction Center of New Jersey, we offer state-of-the-art treatment for the full range of visual errors, including myopia, or nearsightedness. Laser vision correction procedures such as LASIK and PRK have been highly effective in the treatment of myopia since their inception. However, as the technology for treating myopia has become more sophisticated and reliable over recent years, the number of people suffering from nearsightedness has reached epidemic proportions worldwide. Why is this? And what, as eye care professionals, can Dr. Kenneth S. Miller and his colleagues and peers do to help bring this outbreak under control?

Somewhat ironically, it is the fondest hope of any doctor to eradicate the very condition that allows him or her to earn a living by treating. Although it is highly unlikely that myopia will ever be wiped out, Dr. Miller would like nothing more than to see it and other visual errors become far rarer than they currently are. He stays abreast of the latest research into myopia and other conditions of the eye, paying particular attention to promising theories and breakthrough studies that offer rays of hope for the future of eye care. He has seen many advances in the treatment of myopia at his West Orange, NJ laser vision correction center over the years, and he is certain that he will see many more in the years to come.

One article that has caught his attention recently is “The Myopia Boom” by Dr. Martin L. Fox, which contains an intriguing theory about the increase in myopia worldwide.

For many years, it was believed - and, by some, assumed as fact - that children who spent their time with their “noses buried in books” would be more likely to develop myopia than those who didn’t. In the twenty-first century, this theory was transposed to encompass modern technology - that children who spent an excessive amount of time using computers and mobile devices would end up nearsighted. The theory had some basis in reality; in Asian countries in which educational performance is stressed above all else, the incidence of myopia in teenagers is extraordinarily high. However, as it turns out, the theory stops just short of the actual mark.

Studies have failed to demonstrate a link between prolonged near work and myopia. What recent studies have suggested, however, is a link between lack of sufficient exposure to environmental light of at least 10,000 lux and myopia. These studies have led researchers to believe that children need to spend approximately three hours a day under such light levels, which even the best-lit classrooms cannot provide. Currently, most children in the United States, Europe, and East Asia get between one and two hours of exposure to such light levels.

By conducting a certain amount of classes outdoors, the reduction in myopia could be profound.

Learn More about “The Myopia Boom”

To learn more about the treatment of myopia, and “The Myopia Boom” in general, please contact Laser Vision Correction Center of New Jersey today. 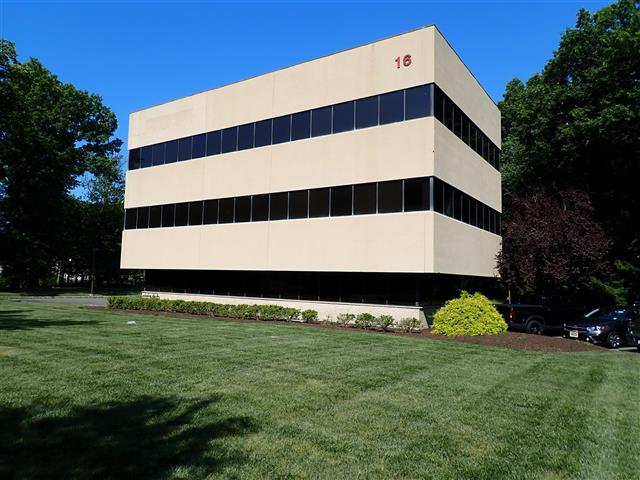