How LASIK Can Affect Depth Perception By ksmmdeye on June 18, 2017 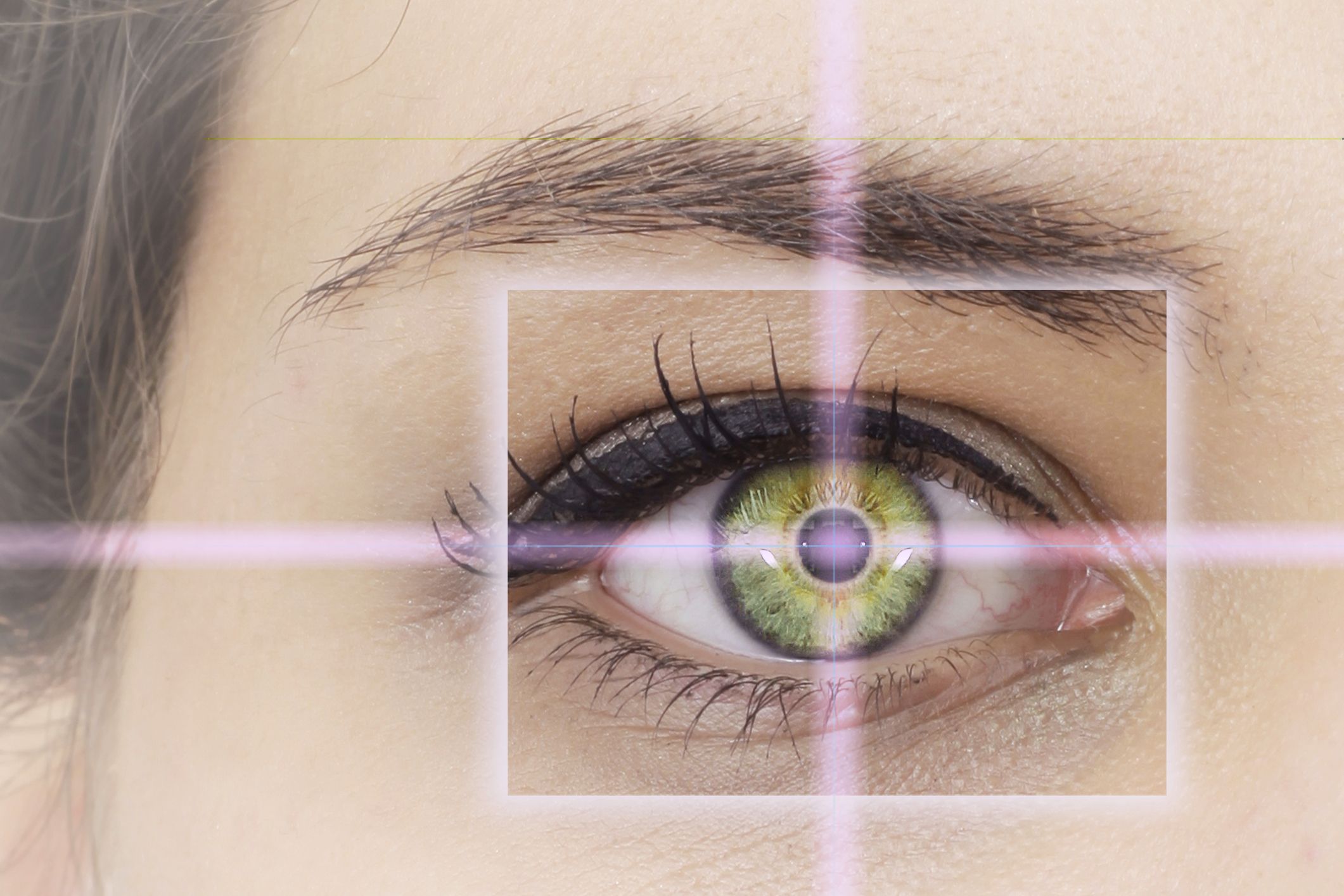 Millions of people around the world have experienced the benefits of LASIK surgery. The laser vision correction procedure is an excellent option for treating refractive errors, which you may know better as myopia (nearsightedness), hyperopia (farsightedness), and astigmatism. Laser eye surgery has benefited many patients who've visited our West Orange vision correction center.

What Is Depth Perception?

Depth perception refers to the ability to differentiate the distance between objects and ultimately perceive the world in three dimensions. In humans, this is the result of binocular vision and a process known as stereopsis. Each eye perceives the same objects at slightly different angles. These images are interpreted in the brain in order to differentiate between near and far.

Some of the most common causes of poor depth perception include the following conditions:

Can LASIK Lead to a Loss of Depth Perception?

A special type of LASIK surgery can be used to treat presbyopia, which is an age-related form of farsightedness that sets in around middle age. This procedure is known as monovision LASIK, and it involves having one eye corrected for near vision and the other eye corrected for distance vision.

Patients will be able to simulate monovision LASIK using contact lenses prior to the procedure. This helps patients determine if the surgery is right for them and if their depth perception will be affected. During the consultation, we'll be able to assess your situation and recommend the ideal treatment for you. Contact our advanced eye care center today.

Dr. Kenneth S. Miller has more than 20 years of experience serving the area. He is a member of several professional organizations, including:

We have 2 locations in the greater New Jersey area